The Future of Gaming 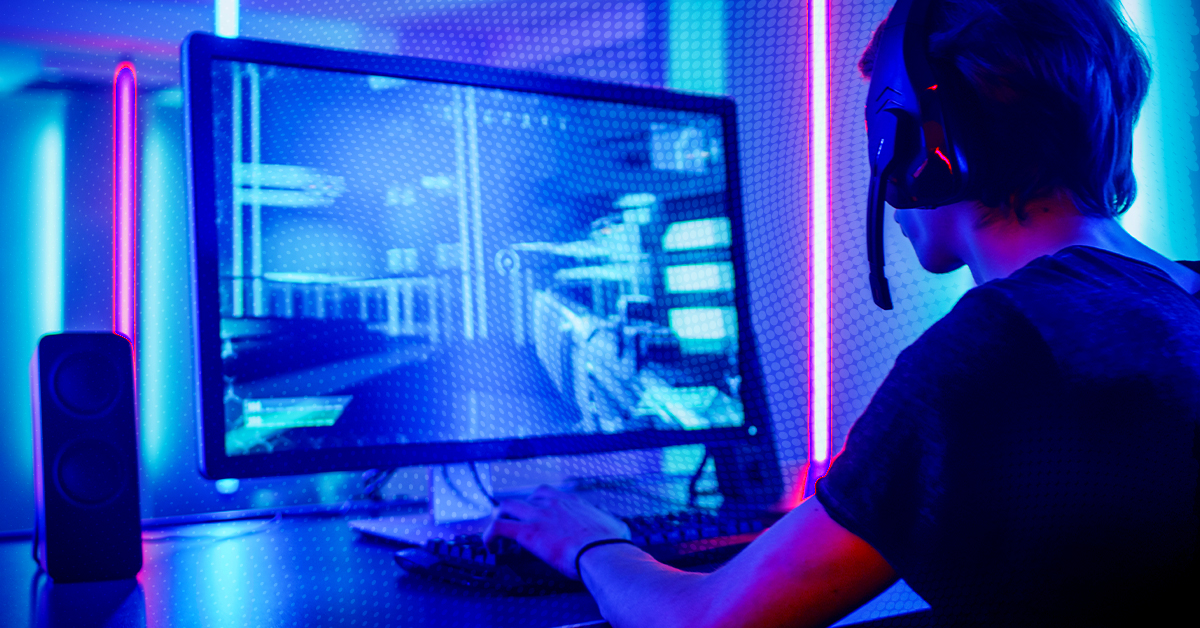 During the peak of the pandemic, the gaming industry saw one of its biggest booms in decades. Just the year before in 2019, the worldwide revenue generated by the industry was an estimated $77 billion US dollars. The following year when many people were forced to spend more time at home, the revenue shot up to $155 billion.

Although many major markets are facing a recession at the moment, the long-term projection for the gaming industry is still highly favorable. By 2025, the revenue generated by the industry is still expected to be upwards of $260 billion. How will that work?

The number of gamers has a 5.6% year-over-year average growth rate. This means that by the end of 2024, that number will be at 3.3 billion and rising. There are two main reasons for this certainty.

First, many gamers enjoy the fact that you can now socialize with other gamers, anywhere in the world. Many games offer the option of playing with other gamers remotely, helping each other on missions, commenting on their games and even having conversations. This social aspect of the games has made it even more enjoyable and has helped erase the stigma about all gamers being anti-social and even mentally unhealthy. And although there are still a large number of gamers who love alone time, the socializing offered by gaming is becoming just as popular as the escapism offered by it.

Secondly, more advanced consoles are being created and inspiring a strong sense of fandom. Every time new models come out, hundreds of millions of gamers around the world are ready to buy. The revenue generated by the industry is growing every year at an impressive rate of 8.7%.

Both the socializing and sense of fandom create a community for the gamers, by the gamers.

Many veteran gamers are now in their 40s and 50s, within a few years they will be fully retired. It is expected that these gamers are going to play a major role in the industry when they retire because they will have more time on their hands.

Especially now that gaming is not restricted to teenage boys, anyone with an interest in gaming will not hesitate to play. From women, professionals, and now elderly people, the widening market for gaming is only going to boost revenue in the coming years.

Innovation in technology, especially in highly lucrative fields, has been unmatched in recent years. Gamers always have a lot to look forward to, and their expectations are often exceeded.

From VR to AR, many new inventions are making gaming more immersive. This then creates a strong connection to the games themselves. Being part of a fantasy world is a big part of the appeal video games offer, so this kind of technology is only going to make the industry bigger.