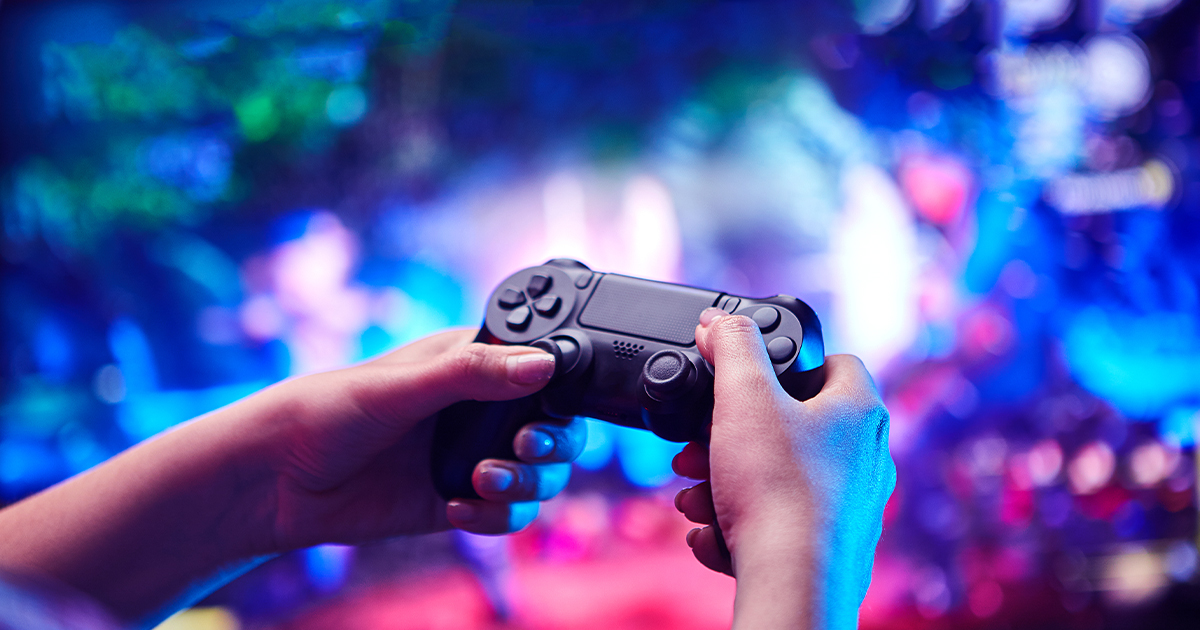 Video games give us a break from reality and allow us to travel to far off lands, find treasure, solve puzzles, battle villains, and more. The beauty is that, when it comes to game heroes, there’s no age limit. You can be as young or old as you like. So, with the right character, you could relive your youth and do more than you ever thought you were capable of.

With that in mind, let’s look at some of the best child video game characters.

Link in The Legend of Zelda

Launched in 1986, The Legend of Zelda, the story of a nobody becoming a hero, became one of the most popular video games of all time. More importantly, the game introduced us to Link, who became one of the most recognizable characters in the history of video games. The story follows Link on his journey to save Zelda in a world of dragons, spiders, and Ganon, by using his sword, shield, and impeccable wits.

One of the major reasons for the game’s success was Jimmy Hopkins, the protagonist. According to some, he might be the best child character in video gaming history.

The story follows Jimmy as he is sent to Bullworth Academy, a private school that’s not exactly the best around. He tries his best to fit in and be popular. And this, ultimately, is what made Jimmy so relatable.

Young Lara Croft in Shadow of the Tomb Raider

It’s no secret that Tomb Raider has become immensely popular since the first game was released in 1996. In Shadow of the Tomb Raider, we get to know a young Lara Croft, and it gives us the opportunity to learn more about her history and how it shaped her and her exploits as an adult.

In this game, players once again get to experience Croft Mansion and the game contains a puzzle to solve in classic Tomb Raider style.

In Uncharted, players follow professional treasure hunter Nathan Drake on his adventures. Later on, we’re also introduced to a young Nathan Drake, who is just as likeable and curious as he is as an adult. In getting to know young Nathan, we also get to know his older brother, Sam, and see the relationship between them develop.

What makes young Nathan so captivating is that, by getting to know him, we learn why Nathan is who he is. This makes us bond more with the character.

In the first Kingdom Hearts, Sora is only 14 years old and most of what happens in the series revolves around him. He is a caring and determined character who, with his key blade, travels the world along with some Disney characters.

Along the way they encounter many dangers and witness incredible things, and the narrative of light versus darkness is perfectly exemplified by Sora’s youth and wonder.

Ellie in The Last of Us: Left Behind

After being one of the most popular characters in the original The Last of Us game, the Left Behind expansion sees Ellie embark on her own adventure. The storyline follows Ellie on two of the most important days of her life; when she was getting supplies for Joel and when she spent time with Riley. Ellie is a likeable character who shows that, although she might be young, she’s certainly capable and strong.

It’s Time to Get Playing

Now you have seen some of the best child video game characters and what made them so special. If you want to bring out your inner child, get to At The Pier Arcade.

We put a fresh twist on the classic arcade. Our range of games include vintage classics and modern wonders that allow us to tap into the power of play to bring families closer together, take friends to wild new worlds, and create timeless memories you can replay again and again.