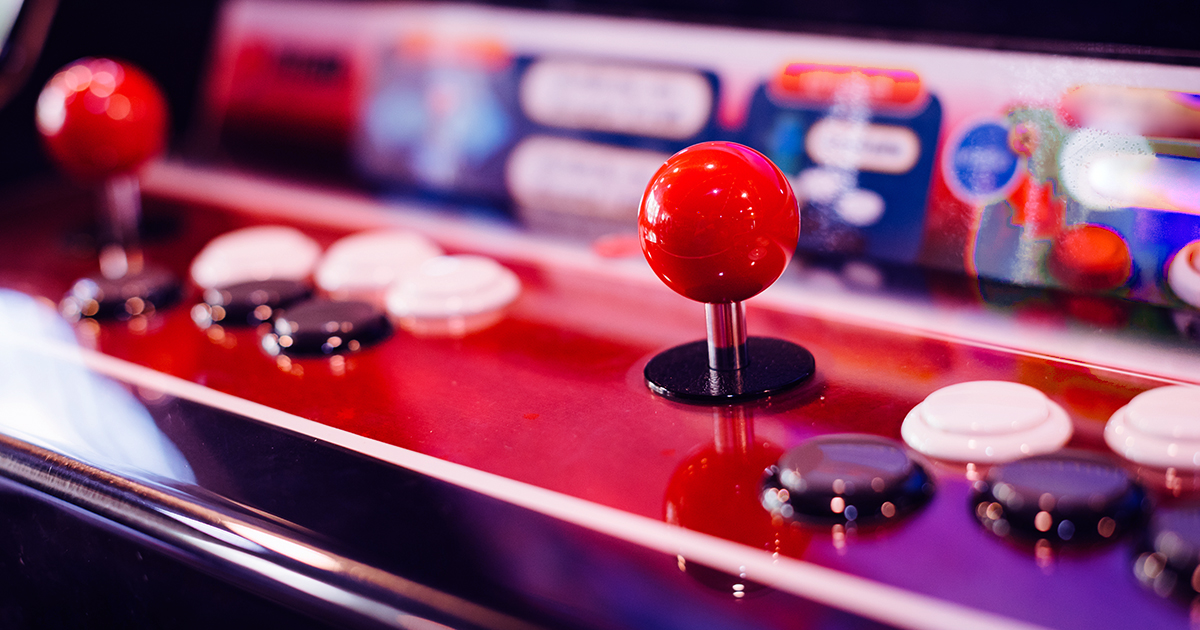 If you’re anything like us and millions of others around the world, you probably sat spellbound in front of the TV as the fourth season of Netflix’s Stranger Things aired. This is hardly surprising, as the show introduced an engaging storyline with a cast of very likeable characters. More importantly, it made viewers hark back to simpler times.

In a sense, Stranger Things has played a significant role in nostalgia becoming an increasing trend in several industries, not least of which is the video game arcade. Let’s take a look.

Why Are We Nostalgic?

Nostalgia brings continuity which is intricately linked to our wellbeing. It also helps us build strong interpersonal connections. Some experts believe that nostalgic thoughts have the capacity to soothe our mood.

One industry where a significant revival was experienced is arcades and retro gaming. People love the sound of coins being swallowed by game machines, the feel of arcade joysticks in their hands, and the musical sounds of the arcade.

Isolated mobile and console games are making way for arcade games that attract groups of people and create a sense of community. It avoids often toxic online communities and gaming and allows players to bond and form friendships.

Because of this, it’s expected that the arcade nostalgia will continue for some time to come and, in the process, revive some fan favorites of yesteryear:

Nostalgia is Looking Forward, Not Back

Let’s ignore the previous schools of thought about nostalgia and see it as looking forward, not back. It shows us simpler, happier times, but then takes us back to the present and inspires us for what lies ahead in an uncertain future by giving us a template for what we want to achieve.

This is where At The Pier Arcade comes in. Our arcades can help create timeless memories with friends and family, and with plenty of retro classics to modern games, we tap into the power of play to bring people together.

To learn more about our locations, promotions, and more, check out our website for more details.