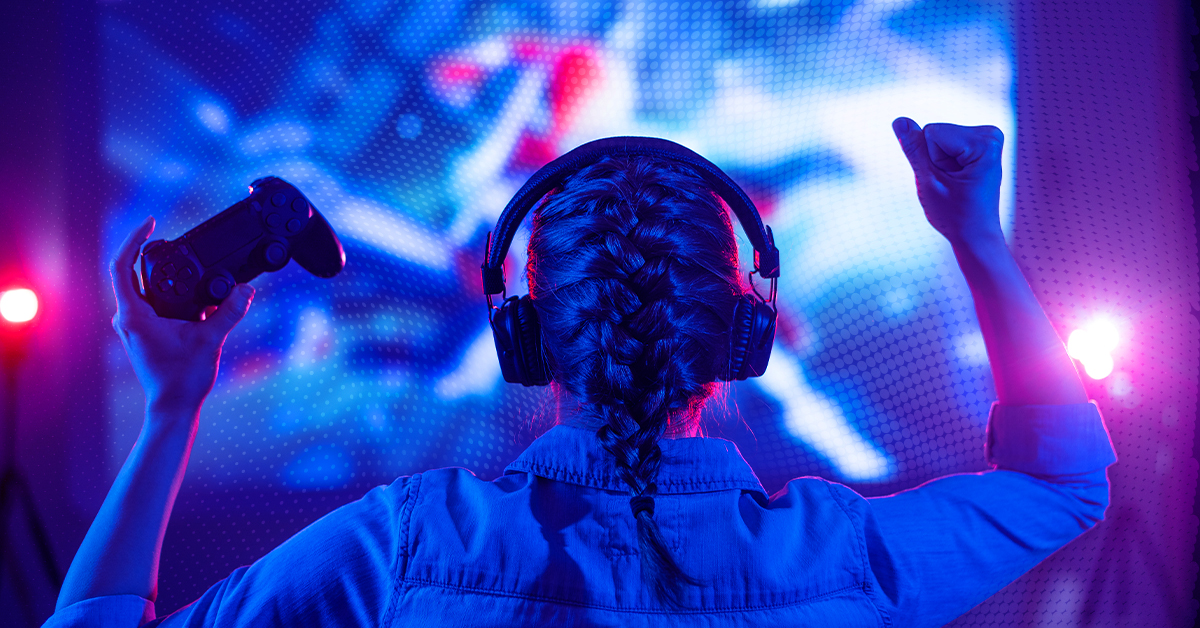 In the beginning, video games mainly targeted young, male audiences. At a time when gender norms were expected, and little progress had been made in the perception of the ‘fairer sex,’ female characters were deemed unnecessary. When they were present, they were mostly one-dimensional.

As time went by, we got the femme fatale in an attempt to diversify them. But apart from fighting foes and being attractive, these women had little else to offer. In a nutshell, female characters were not ‘characters’ in any sense of the word.

However, times have changed.

Today, the predominantly male market has subverted expectations by embracing female characters as more than sirens and damsels in distress. We also owe a bit of this positive reception to a larger female market than before. But it would be narrow-minded to assume that people only choose characters based on their gender, rather than on their abilities and ‘powers’ in the game. Which begs the question: what makes today’s video game characters astounding? How have they managed to transcend negative female stereotypes?

In this post, we look at a few of the best female video game characters that have won over the hearts of gamers worldwide. Let us see what these women have to offer:

A name you must have heard whether you are an avid gamer or not is Lara Croft. This character was made mainstream as a result of the widely popular Tomb Raider movies starring Angelina Jolie and later Alicia Vikander.

But there is a reason the movies were such a success: Lara’s overall multi-dimensional character.

Not only is she dexterous with a gun, but also an archaeologist. This highly intelligent and athletic protagonist provides a lot of material for writers to use, and for gamers to take advantage of during quests. It also helps that the plot is well written. Beautiful, smart, resourceful, and skilled in combat, Lara is an interesting character before she is anything else. It is no surprise that she is a favorite among gamers and the general public alike.

At the beginning of the video game industry, we discussed how female characters were mostly absent. If they were present, they were mostly restricted to oversimplified interpretations of women and femininity.

So, Samus Aran being one of the first female characters to subvert this expectation gave her a permanent place in the hall of fame. She was strong, smart, and flexible. Not to mention her amazing high-tech armor.

This intergalactic bounty hunter paved the way for other strong female protagonists. She was the most successful in proving that female characters are marketable in the video game world.

Although a lot of the character’s fame is due to the success of Metroid on the NES and Super Metroid on the SNES, it would have flopped if she was not any good to begin with.
The Boss
If you played Big Boss’s origin story in Metal Gear Solid 3, then you probably already know about his mentor, the Boss.

The Boss served as a mother figure to Big Boss, teaching him all he knew. However, she sacrificed her life to avoid nuclear war; a story that has different versions. Regardless of how she lost her life, the Boss also introduced an often-ignored version of female characters: the wise mother.

Clair Farron’s character has proven that ‘girly’ things do not necessarily mean weakness. And that being strong does not have to mean being non-feminine. Rocking colorful pink locks, Lightning is a highly skilled combatant. She is also a formidable protagonist and has cemented her place by being one of the most dangerous characters in Final Fantasy. Lightning also has a firm foot in the fashion industry, frequently rocking Louis Vuitton and Prada. Who said you need to look scruffy while annihilating your foes?

The female video game characters and others not on this list make a huge contribution in making gaming enjoyable for every market. Visit At The Pier Arcade and enjoy an unforgettable experience where these iconic female characters come to life in their best glory.