The Future of Arcades 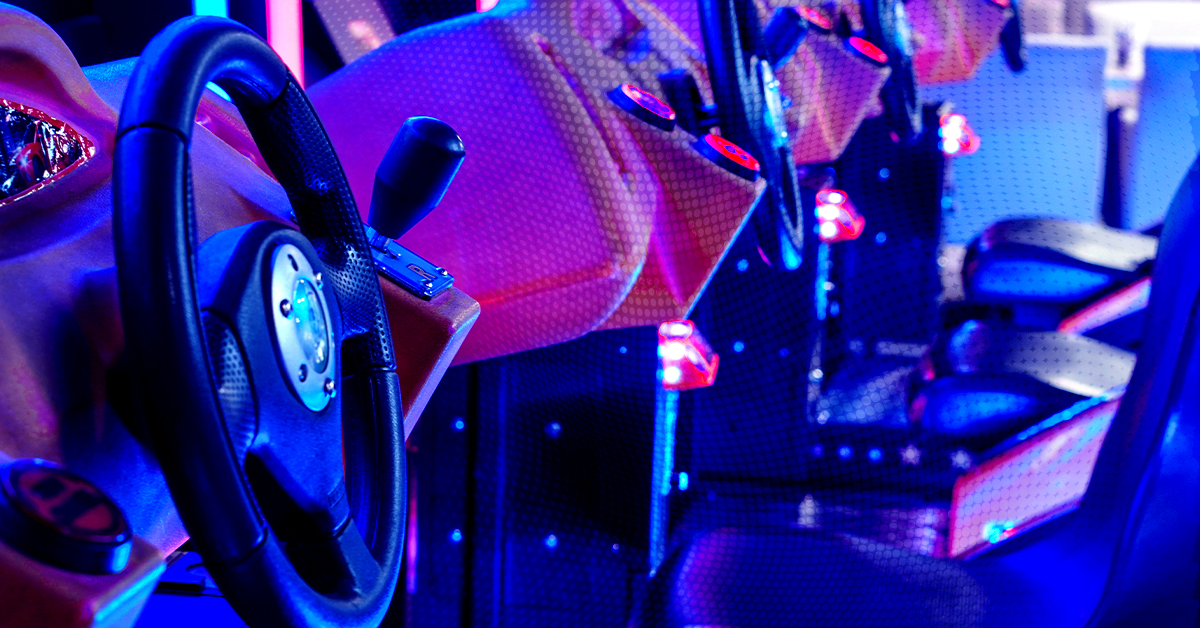 Arcades have had a long history in the US, and today many are still standing. But what does the future hold?

In a world where technology seems to be moving at the speed of light, arcades have had a hard time surviving. They suffered a drop in popularity in the 90s and early 2000s, even though they put up a good fight with the introduction of, well, fighter games. This new type of game allowed them to retain a bit of their market share and even though they faced another massive hit during the social distancing that was necessary during the pandemic, they are still plenty of arcades to visit with family and friends today.

The great news is that there are several ways to ride the wave of technological innovation into the future. If implemented properly, these strategies will have the potential to make arcades stand out, recreating another golden age.

Let us discuss a couple ways this can be done.

Incorporation of Emergent Technology: Is Virtual Reality (VR) the Answer?

The best way to avoid getting swept away by a powerful wave is to ride it. Use the very force that can destroy you to save you.

One of the biggest factors that led to the decline of the arcade was the rise of the gaming console. The console allowed avid gamers to play their favorite without leaving their homes. With new technology, especially VR, the odds are very much in the favor of sending those players back to arcades.

VR allows the gamer to have a more immersive experience, one of the features that gave gaming consoles a winning advantage. However, dedicated Virtual Reality installations are much better at giving the player that real-life experience. Many gaming consoles do not have those capabilities. If they do, they are quite expensive and thus inaccessible to the majority. By providing VR-based games, arcades could solve this problem by making them more accessible since they only need to be rented for a few minutes.

Being Creative with Games, Expanding Operations

Even so, arcades still do not have to restrict themselves to VR installations alone. They can have traditional games with special offers for winners, a fun twist to what would have once seemed like an outdated boring game. They could also add more popular games that are not typically found in arcades, such as indoor archery.

Finally, arcades have a bright future in the events hosting sector. Many people, especially children and teenagers, are always looking for ways to impress their friends at parties. There is no better way to earn cool points than taking the party to the heart of the fun: the modern arcade.