The Evolution of The Arcade 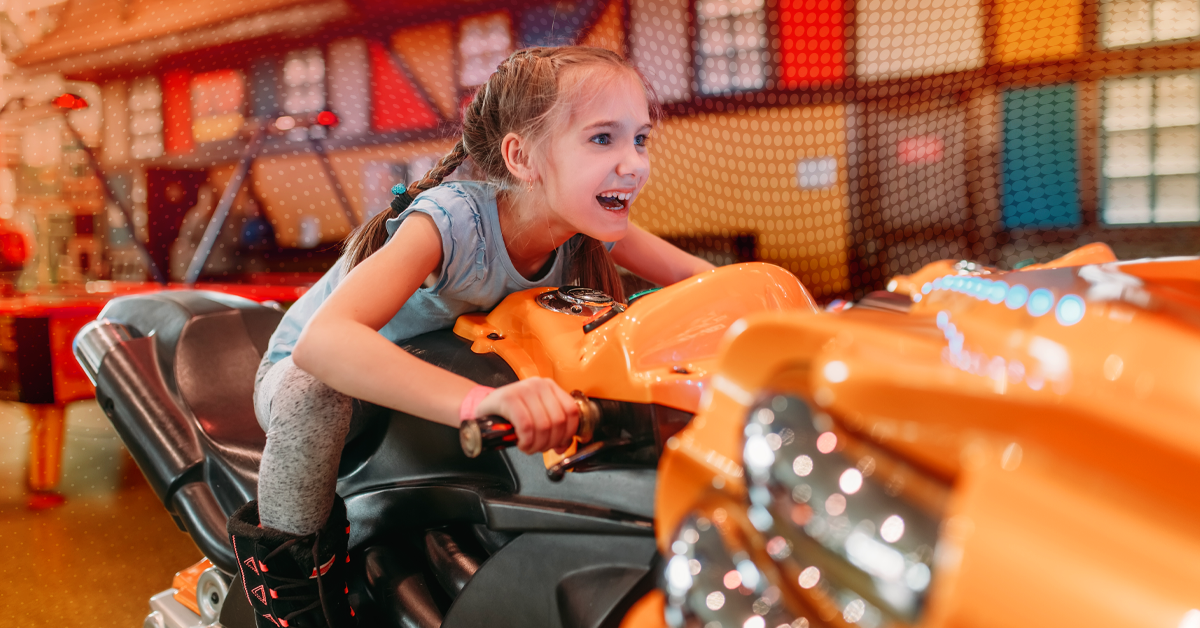 Arcades were the first gaming systems that came in the 1970s and 1980s. There were no home gaming consoles at that time.

We can’t talk about video games and gaming console history without discussing arcades. So, let’s talk about the beginning of arcades and how they became popular.

When your parents were teenagers, there was no PlayStation, Xbox, Wii, etc. People were used to going to arcade centers near them for entertainment.

The Beginning of Arcades

Before the age of arcades, there were amusement halls. In these halls, people used to get together and play on coin-operated machines like pinball. These games were much simpler than some of the games you’d see in an arcade today.

Pinball machines were very popular and was the foundation of arcades. In 1962, one of the first video games, Spacewar, was created by Steve Russell.

Spacewar was very simple – two ships firing at each other in an epic battle in outer space. It was a two-player game in which the players would use a joystick to move their ship and a button to fire torpedoes at their opponent.

Arcades didn’t become popular until Atari released Pong in 1972. This game was the first commercially successful video game after it was well-received at a local bar. As one of the first games of its kind, it created a demand for similar video games and thus a big audience for arcades.

Iconic Games of the Arcade Era

Arcades became popular in the 70s and 80s because developers created many hit arcade video games. Most of these games were video games, thanks to the demand the aforementioned games created, and were of the battle, shooter, and racing variety. These games made this era the golden era of arcades.

Here are the arcade games that changed the history of gaming:

Space Invaders: In 1978, Space Invaders was released by Taito. It became very popular because of its shooting genre and creativity. After the release of Space Invaders, competition for arcade video games increased.

Asteroids: This game was released in 1979 and became one of the best-selling games developed by Atari. A space-themed multidirectional shooter game, it became so popular that it defeated Space Invaders and made its place in gaming history.

PAC-MAN: When released in 1980, PAC-MAN beat all records of arcade games before it as it was a non-violent maze game which was simple but challenging. The rules are easy to understand, but difficult to master therefore addicting to players. Also, the developers of PAC-MAN wanted a game that would be of interest to women as well.

The Evolution of the Arcade

In 1981, the first side-scrolling shooting game, Scramble, developed by Konami was released. This style was very popular until the three-dimensional games took the stage.

In the 90s, arcade games became more mainstream thanks to a resurgence of the fighting game genre and the “3D Revolution” of increasingly realistic graphics. Some of the games released during this time revolutionized the world of arcade gaming.

Street Fighter 2 was released by Capcom in 1991. The variety of characters and special powers made this game a huge hit. This game led to multiple other famous fighting games to be released, like Tekken, Mortal Kombat, Marvel vs. Capcom and more. Some of which you might still see in an arcade today.

Arcade games have had a huge impact on the modern world of gaming. Arcades set the stage for the future of today’s in-home gaming consoles, high graphic games, VR, etc.

PlayStation, Xbox, and other modern gaming consoles may be the more popular mode of gaming now, but arcades allow friends and families to play together, in person and their contribution to gaming history will never be forgotten.

Come in to At The Pier Arcade today to see what historic arcade games we have and check out some of the latest additions to the arcade world.